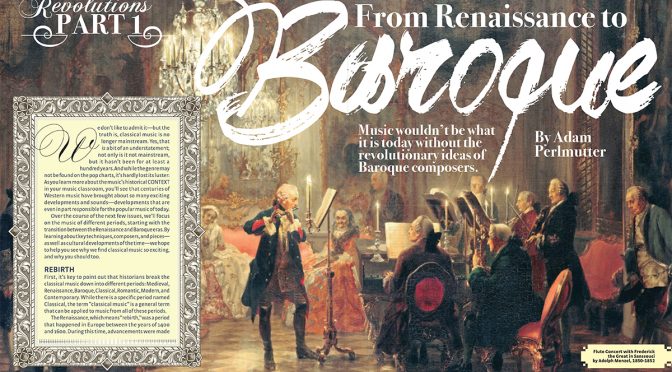 In the late 1500s, music underwent a total revolution.

The Renaissance era was a period of tremendous artistic and scientific growth in Europe. Composers broke away from the restrictions of the Medieval era and began writing music more inspired by personal emotion. They also began experimenting with polyphony, or the style of featuring multiple independent melodic voices at the same time. Surprisingly, when music began evolving into the styles of the Baroque era, it began to resemble modern popular music in some ways—roughly 300 years before its time. Monody, the style of featuring one leading voice, and basso continuo, a form of improvised bass line, were a few of the era’s defining styles.

Baroque may seem like a kind of boring subject if you’re not familiar with it. But the truth is, Baroque composers had a lot of similarities with today’s artists. They wrote songs that appealed to human emotion, sought to create beautiful melodies, and strived to impress the public with their innovative work.

Italian madrigals serve as good examples of popular Baroque music that shares some of these similarities with modern pop.

Another example, a piece by French composer Étienne Moulinié, has similar energy and an almost modern style arrangement of voice accompanied by a stringed, strummed instrument.

Ask students: How do they think the composers felt when they were writing these pieces? What emotions were they trying to express in their work? 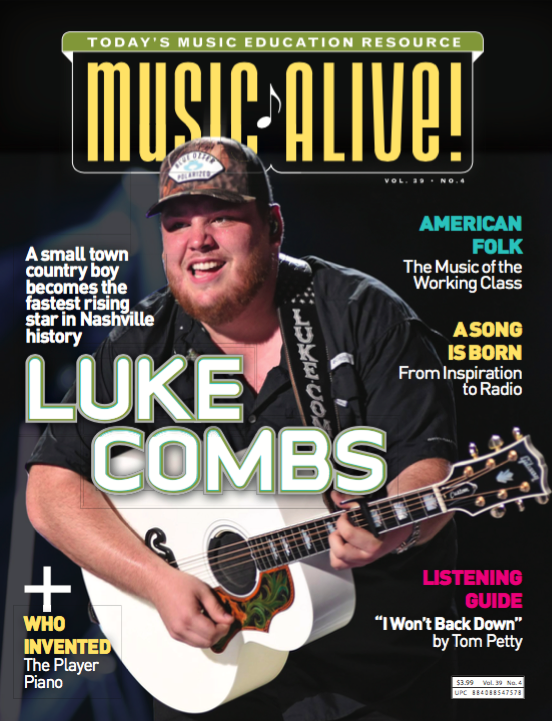